Malawi devaluates its currency by 33% as part of new policies 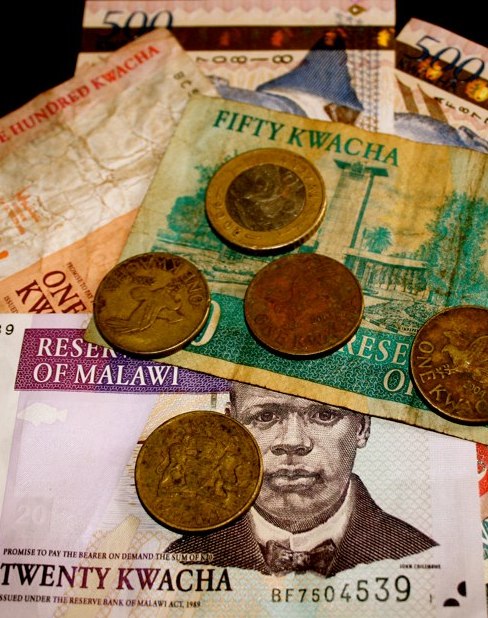 Malawi has announced a sharp, 33% devaluation of its currency, the Kwacha. The move follows pressure for the Southern African state, particularly upheld by the International Monetary Fund (IMF), in order to restore ties with the donor community.

The IMF pulled aid from Malawi after its former leader, Bingu wa Mutharika refused to allow the fall of the Kwacha, citing fears that devaluation would hike the cost of living for the country’s poor population. The new government under president Banda however has sought to regain foreign aid which contributes 40% of Malawi’s budget by accepting the IMF directive.

The policy change has been met with mixed views with many expressing disappointment but little surprise. According to Tiwonge Kampondeni, a Malawi news reporter and analyst,

the country has had no forex except on the black market where it’s been trading unofficially at MK280 to the US-Dollar, and many businesses had already raised prices as a result.  Why then is it such a big deal that the Kwach is now officially devalued to trade at K250 to the US-Dollar? Buyers, does an official diagnosis make a sick person more sick? Sellers, is an official diagnosis a good enough reason to give the patient a second dose of the same medicine he’s already been taking on his own? Are you going to raise prices again by another 50% in good conscience? Where is your business ethics when you need it?’

The IMF has since announced new plans for loan programmes.