Some time ago I was surfing the web and searching for some new African hip-hop tracks. I randomly clicked through different websites, listened to some stuff just to skip to the next one. I was looking for nothing specific, but my quest for that music was inspired by a groovy beat tape called Ode To Ghana which I had discovered some days before. At some point the cover of an album called Niaxtu appeared on my screen. Somehow it looked interesting so I started to listen and – nkt aiii what´s that? Strings are being touched softly and warm while sounds of a flute buzz through the air. There is a metallic sound of a sword and some voices in the background. Still it sounds peaceful – not what you typically would expect of a hip-hop album. The next track starts and I immediately realize: that stuff is hot! I nod my head in rhythm with the beats and begin my musical journey. 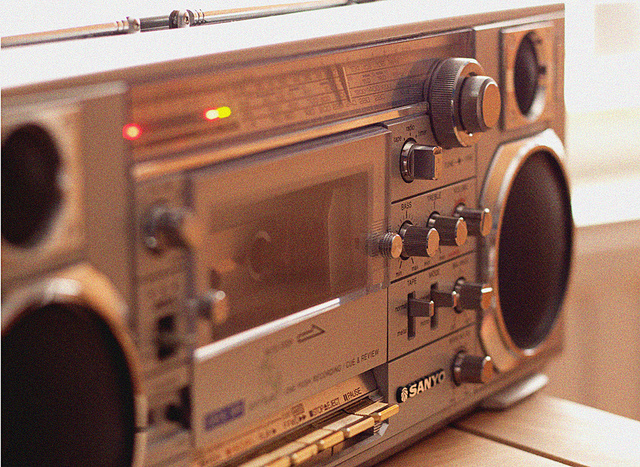 Niaxtu is the first solo album by Wolof rapping Senegalese MC Goormak who grew up in Dakar´s suburb Thiaroye and began to rap in 1995/1996. With some friends he formed the underground group Way Kan Fippu which participated in different shows in and around Dakar. In 2000 Goormak decided to start his solo career after Way Kan Fippu cleaved. Since 2004 he had several collaborations with Thiaroye´s hip-hop crew WA BMG 44 and performed on different festivals and shows. In 2010 his first official single Niak Weer feat. Ombre Zion was released and he contracted with the label Def Waref Records.

I cannot really recommend any song in specific because I like all of them. You should start with the first one and then just lounge back and listen to all of the 17 tracks. I know there are not many albums worth listening throughout to the end. But trust me – in this case you can. However, if you are a busy or stressed person, I would suggest to listen to Mbotu Rap and Carte La feat. Dess in order to experience some real head bangers which suit perfect for partying. Buru mic is more strong and serious as well as Waxtu Wi Daaw feat. Ndongo D and Cii Taak La Jeum feat. Gaston. The latter is really powerful and aggressive and I guess heavily political (have a look at the appropriate video). In case you want to leave your thoughts to themselves, you might prefer the beats of Trace feat. Webster & Loki or Less waxui feat. Matador.

And if you like the music then – please! – consider to buy the album and support the artist.

View all articles by Daniel Koßmann