Egypt: Candidates to debate on TV 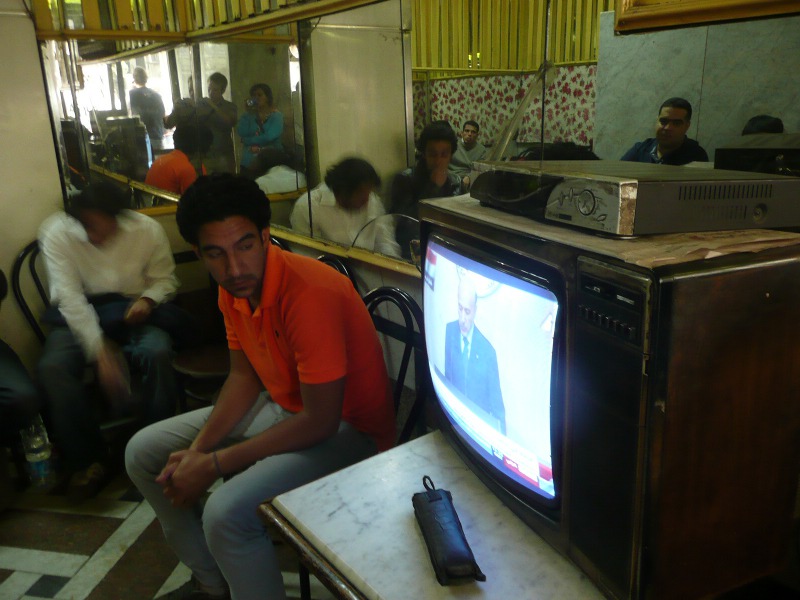 A series of TV debates between the various parties’ candidates will sharpen the run-up to Egypt’s presidential elections later this month. © Al Jazeera English

The show will be launched this week’s Thursday with what is believed to become a verbal clash between two of the most promising candidates for the president’s office.

Hosted by a group of four prominent moderators, Amr Moussa, former Minister of Foreign Affairs under Mubarak, and Abdel Moneim Aboul Fotouh of the Muslim Brotherhood’s Freedom and Justice Party, will discuss key elements in Egyptian politics. Both candidates are currently leading the results in the latest polls. 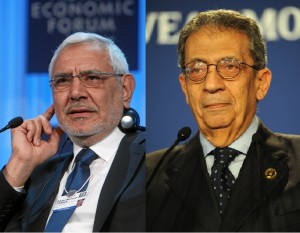 Until the beginning of the presidential elections on May 23 debates between other candidates are said follow. Only the three candidates Mohamed Morsi, Hamdeen Sabbahi and Khalid Ali had their campaigners announce that they would not join the show.

Different from a program already run by the Egyptian National TV, which presents a number of one hour interviews with all the candidates to answer a set of questions, the new format will feature one-on-one debates.

Aired by a joint broadcast between private channels Dream TV and ONTV Network, the debates will also be exclusively published the next day in two of the country’s major newspapers, Al Shorouk and Al Masry Al Youm.

This multimedia cooperation clearly did not come into existence by coincidence. Both TV channels as well as the independent newspapers appear to have a rather liberal stance on Egyptian politics.

TV debates similar to the new Egyptian show have been broadcasted in recent years throughout the region after Mauritania was the first state of the Arab world to witness a debate format between presidential candidates in the run-up to its 2007 elections.