Using all kinds of social media, Libyans have rejected any form of violence. This comes after the deadly attack on the US diplomatic mission in Benghazi.

Within hours after the assault The Sorry Project was launched to express condolence to those killed.

Also Twitter brimmed over with apologies, especially paying tribute to embassador Christopher Stevens who was killed in the attack together with three other US citizens: 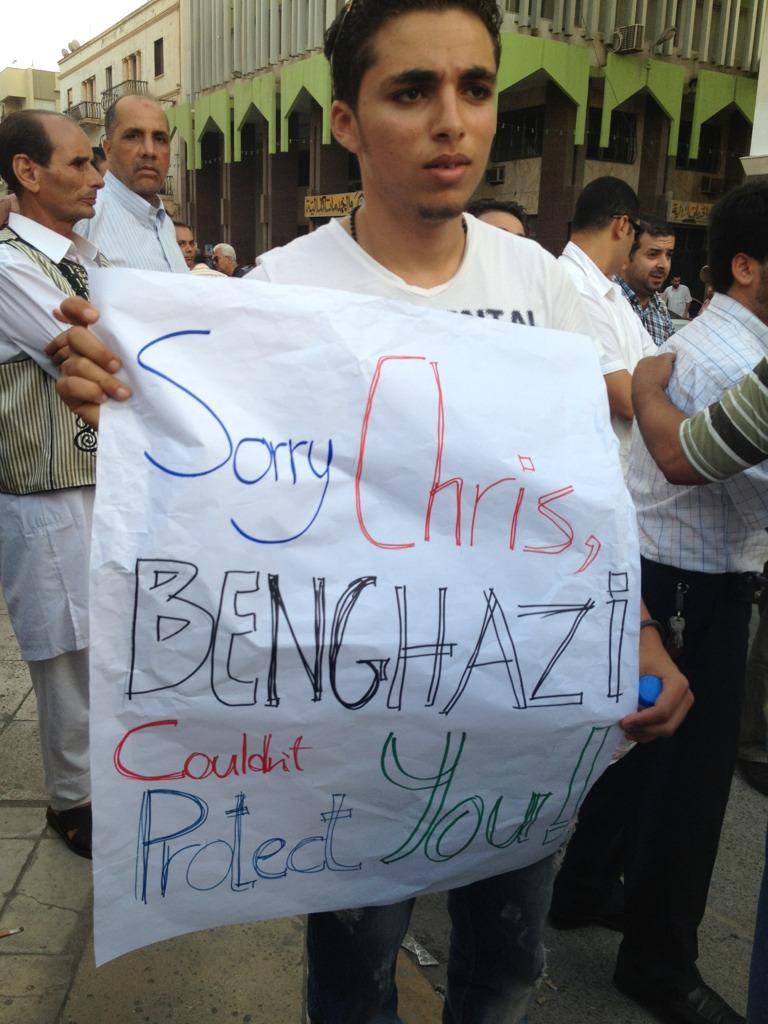 Lead by activists of Shabab Libya, the Libyan Youth Movement which initiated last year’s mass protests against Muammar Gaddafi, a wave of condolence spread not only through social networks. A small number of protestors gathered the day after the attack for an anti-terrorist rallye which was live broadcasted by Libya Alhurra Internet TV Network. For today activists have announced a press conference.

Insiders’ opinions on the latest events in Libya can be found on Shabab’s website. NGO worker Hajer Sharief states:

This attack is a wake-up call for us, a realisation of the danger and the urgent need to defend freedom.” 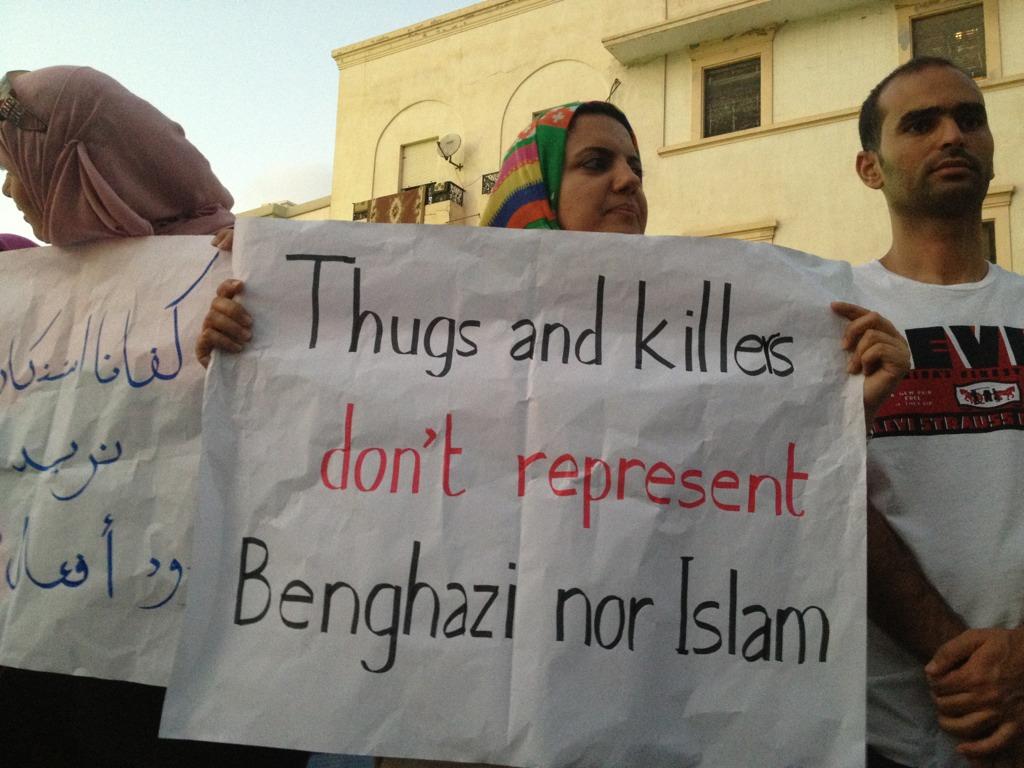 1 Comments on “Libyans condemn violence after US consulate attack”