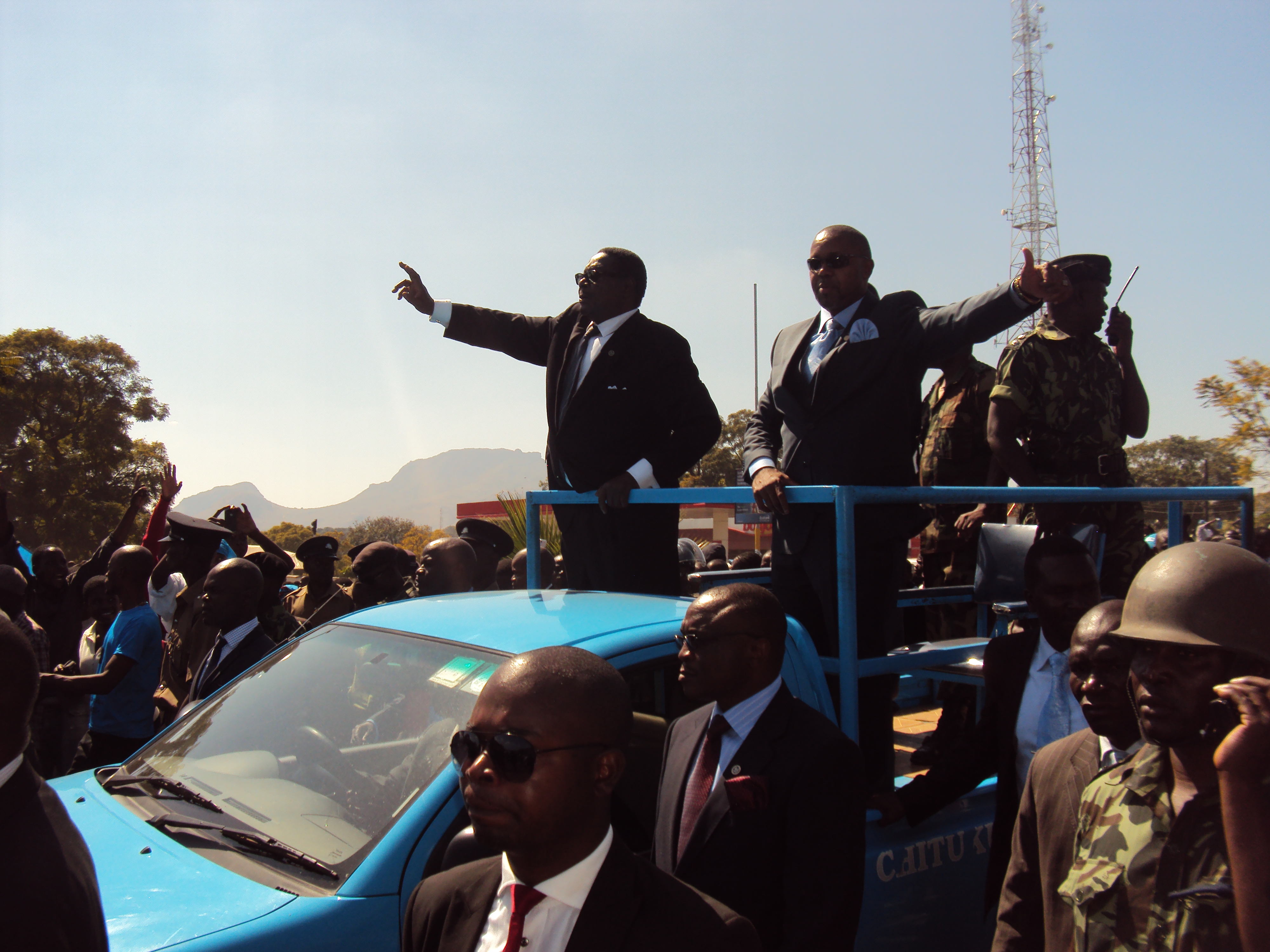 Arthur Peter Mutharika of Democratic Progressive Party was sworn in as Malawi’s fifth president on Saturday morning following the official announcement of the May 20 tripartite elections results by Malawi
Electoral Commission.

The swearing in of the 74 year old signified the end of a 10 day political stand-off that started with the former president Joyce Banda attempting to annul the elections results and calling for fresh elections within 90 days, citing numerous irregularities that characterized the polling days but was overruled by the country’s High Court.

The second placed Lazarus Chakwera applied to the High Court to order for the audit of the entire ballots cast alleging the vote had been rigged in favour of Mutharika’s party.

However, in a late night ruling, Judge Kenyatta Nyirenda consented to the vote recount but only if it had been within the eight day stipulated in the electoral laws. This in effect meant the electoral body was compelled to release the results immediately as the eight days expired at mid-night same day.

Consequently, the Malawi Electoral Commission chair, Judge Maxon Mbendera, released the results same night which put Mutharika in first place. This was greeted by celebrations by Mutharika’s supporters who thronged the streets to celebrate their return to power since 2012 when Bingu Wa Mutharika died in office.

On Saturday, Mutharika and his runningmate Saulos Chilima were escorted to the swearing in ceremony at the High Court in Blantyre by thousands of party supporters and well wishers.

In his brief statement after taking the Oath of Office administered by the country’s Chief Justice Annastazia Msosa, Mutharika pledged to form an “inclusive, tolerant and non confrontation” government, saying he would have lots of work to do for the people of Malawi. He also asked the other 11 presidential contestants to join him in bringing back the economy which he said was on the verge of collapse.

Meanwhile, former president Joyce Banda finally conceded defeat and congratulated Mutharika on his ascendancy. This follows similar gestures by the other two competitors, Lazarus Chakwera of MCP and Atupele Muluzi of UDF.

Before joining politics in 2009, Mutharika had been a professor of law at Washington University.