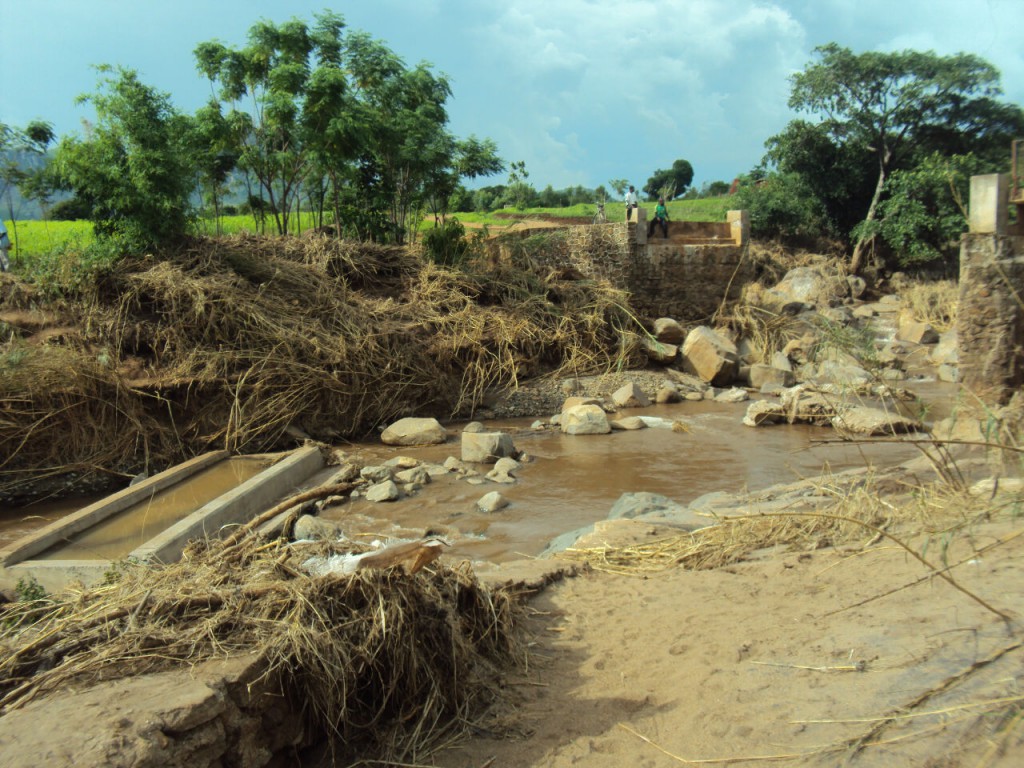 Government of Malawi is to implement a new national disaster policy following the floods and heavy rains that wrecked havoc in 15 districts of the country killing 176 people and displacing 174 500 people.

The new policy which is expected to be a long term one will help to guide the government and other stakeholders on the implementations of the programs and activities.

Addressing the Nation on 27 January,the country’s president Arthur Peter Mutharika said the policy will on the other hand help to address threats of disaster in the country and also help to reduce the impact of disasters in local communities.

‘The policy which is going to be implemented in the next cabinet sitting and is in its final stage, will help to address disaster threats and reduce the impacts of disasters in the country’, he said.

Since 1991 the country has been working on having a disaster policy following the enactment of the Disaster Preparedness and Relief Act,which only provided the legal and institutional framework for disaster management at national, district, area and village level.

According to the president the Act was enacted without a policy which makes it difficult for the relocation of people living in flood prone areas.

At the moment it is estimated that the flood situation will affect the country’s socio-economic growth lower than 5.8 percent which was projected earlier 2015.