Report: 97% of all abortions in Africa unsafe 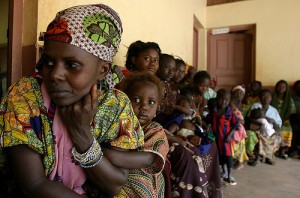 Waiting in front of the Bolemba health centre, Copyright: Pierre Holtz for UNICEF

New research, ‘Induced abortion: incidence and trends worldwide from 1995 to 2008′ , published by the Lancet Medical Journal online last week, shows that contrary to a decline in Western countries, the rate of unsafe abortions is rising in South America and Africa. The report makes clear that women living in countries where abortion is prohibited are at risk. Aim of the research was the collection of data to monitor the progress of maternal health and access to family planning according to the UN Millennium Development Goal 5 (MDG 5).

The complications of unsafe abortion are responsible for 13% of maternal deaths. According to Reuters, the WHO defines unsafe abortion as “a procedure for terminating a pregnancy carried out by someone who does not have the necessary skills, or in an environment that does not meet minimal medical standards, or both.”

Between 1995 and 2003, a drop down is reported within the global abortion rate from 35 to 29 per 1000 women. The new study, performed by the Guttmacher Institute, showed that since 2003 the global rates stayed stable till 2008 at 28 per 1000 women. Although the numbers of abortions stay stable, the numbers of abortions, which are preformed in dangerous conditions, rose from 44% in 1995 to 49% in 2008; half of all abortions performed. 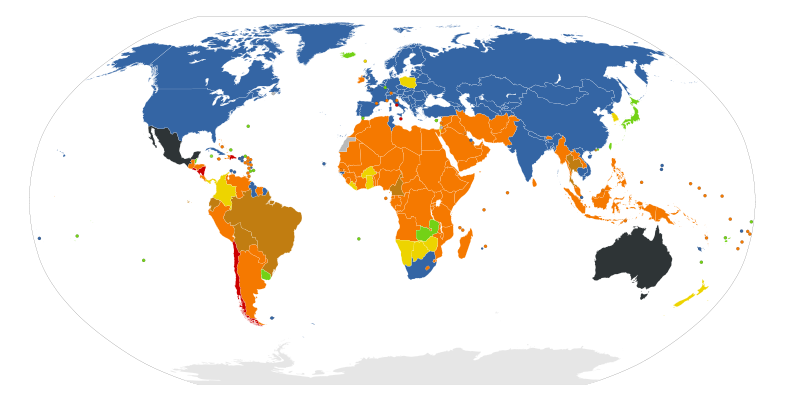 According to guardian.co.uk, Richard Horton, editor of the Lancet Medical Journal which published the report online, said:

He is further quoted:

American representatives explicitly came to me and asked me to remove the word abortion from our draft. Even under an Obama administration, it is not possible to have an open discussion about abortion in international agencies and commissions. This stigmatisation, this censorship around the issue of abortion, is what is causing the enormous distortion of priorities in women’s health today.”

Reaching the fifth UN Millennium Development Goal — a 75 percent reduction of maternal mortality worldwide by 2015 — will be impossible without successfully addressing unsafe abortions, the Lancet said.

Somehow we typically act as if this were neither surprising nor troubling”,

If a lack exists, it is a lack of caring; a willingness to sacrifice lives to an ideological moral high ground, to social acceptability or to the maintenance of a political comfort zone”,

they are further quoted.

The focus on abortion should be urgent, immediate, and multidimensional. Improving sex education and access to effective contraception methods can reduce the rate of unwanted pregnancies and the need for unsafe abortions.”