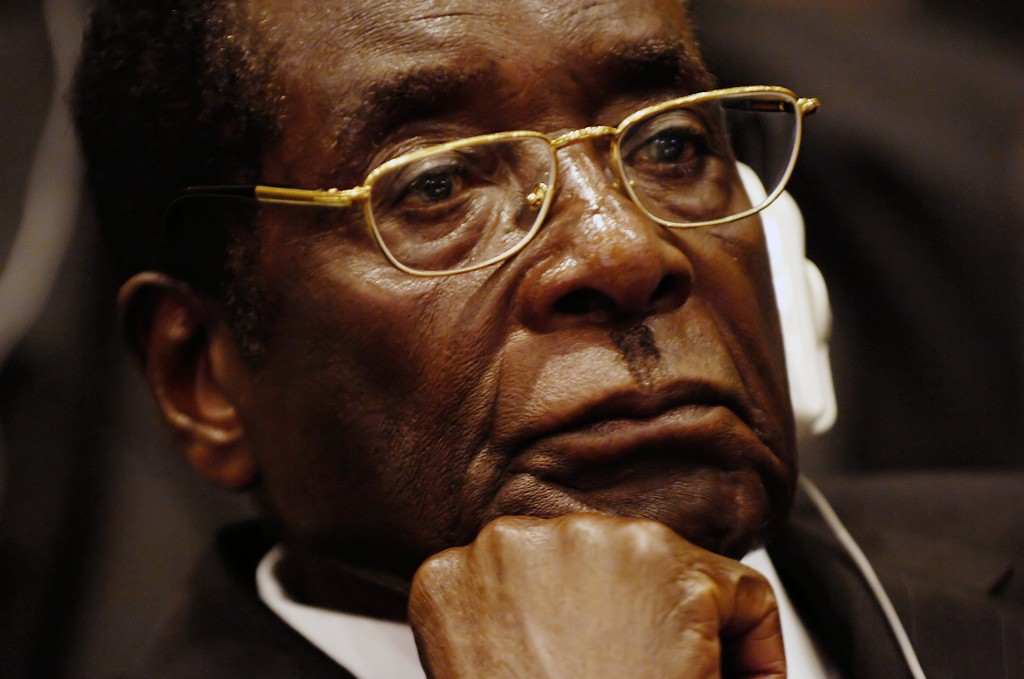 Much of Robert Mugabe’s appeal lies in his adulating reference to one of history’s greatest mustaches. © Jeremy Lock/ USAF

Men to whom their mustaches have ever since not only been a vital expression of untamable masculinity but rather a matter of principle against the advancing dictate of clearcutted, soft as a baby’s buttom faces these days might twirl their wildcat pornstache in amazement as it sees an unforseen revival. Every year the international Movember movement fosters this trend by growing their facial hair to raise awareness and cash for prostate cancer and other male associated charities. As Movember ends, here is a collection of the finest mustaches from all over Africa who are out to “change the face of men’s health”.

Alex Karras who got known best for his lip bearded turn out on the 70s TV series Webster still recognized true grandeur:

A mustache always worn with a straight face”

Karras was one of the last remnants from an era when anyone who was anyone would sport a dashing lip rug. From despots like Stalin and Hitler, to intellectuals like Nietzsche or Einstein, the mustache was the facial accessory of choice for the elites of many decades.

For a long time after, the mustache had come close to distinction. People got used to politicians and celebrities bringing their sleek appearance to perfection with a clean-shaved skin. Mustaches for their part became reserved for comic characters like Borat, Ned Flanders or today’s hipsters.

Only a very few pleasant exceptions in the faces of the world’s big hitters remain. Imagine Syria’s charming Bashar al-Assad, Germany’s chief mental arsonist Thilo Sarrazin or Belarus’ warm-hearted President Alexander Lukashenko would also give up preserving this long-cherished symbol of authority. Together with their “toothbrush” they would shave of their authority.

Originated in Australia in 1999, the irresistible fusion of fashion and charity gives misjudged good men around the world a chance to show how smooth their mustaches can be. From thin-lined Robert Mugabe to the bulky beauty of Abdelaziz Bouteflika: these guys have been growing longer than this year’s Movember.