Taking a Leaf out of Professional Sports: Malawi Bawo Talent

While a civil war was devastating his home country Ivory Coast, football super star Didier Drogba was at the very…

We die for Football, and Egypt 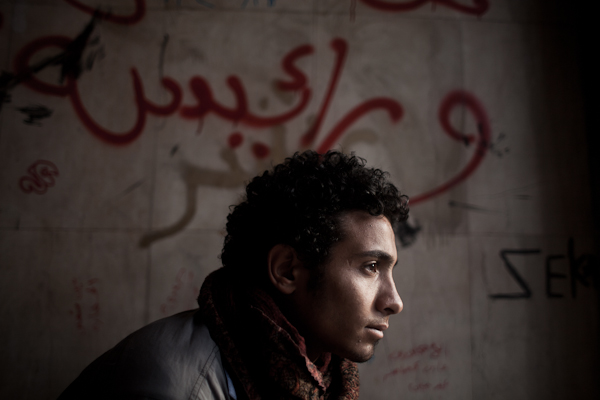 Africa Cup of Nations: The money sets the tone

European clubs are home to the highest paid players. They also send the majority of players to participate in the…