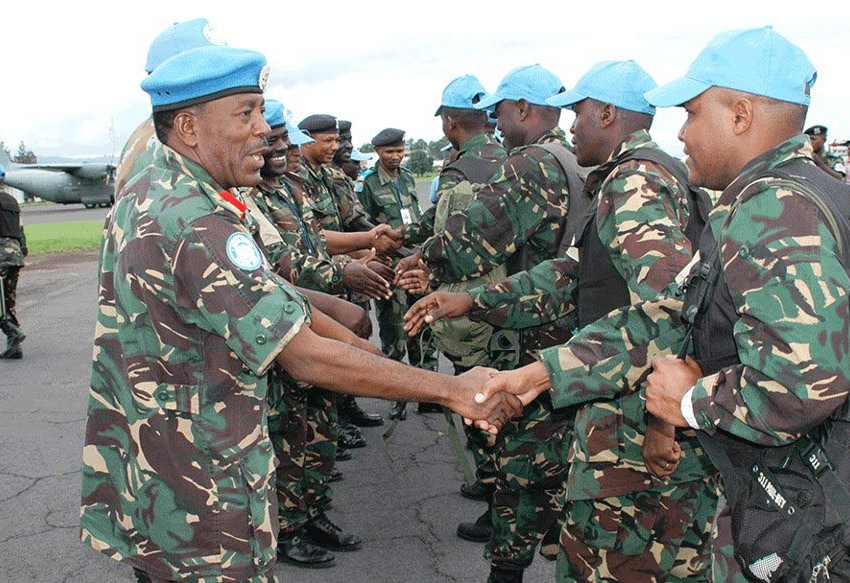 Resolution 2098 was officially adopted by the Security Council of the United Nations on 28 March this year. It refers…

History of Continental War to repeat in DRC’s Kivus?

During the past week observers could witness tremendous changes in the stability situation in the DR Congo’s North Kivu region….

North Kivu: After the flood comes the cholera

Worrying developments in DRC’s North Kivu have been recently reported.  Besides heavy fighting and the region’s struggle with masses of…

March against violence in Eastern DRC

Four days ago, thousands of people took to the streets all over the Democratic Republic of Congo to express their…

What history hides behind the social composition of the Kivus? Episode I: Resettlement to the Kivus under Belgian rule Media…

Since the outbreak last week, fierce fighting has been reported from the DRC’s North Kivu region. After rebel forces from…