The idea of Libya breaking up in regional parts has provoked large public protests in two major libyan cities.

As Portugal is deep in eurozone debt crisis prime minister Pedro Passos Coelho is encouraging investment from Angola, which is…

Nigeria and Benin have taken up a joint patrol mission in the Gulf of Guinea. The aim of the armed… 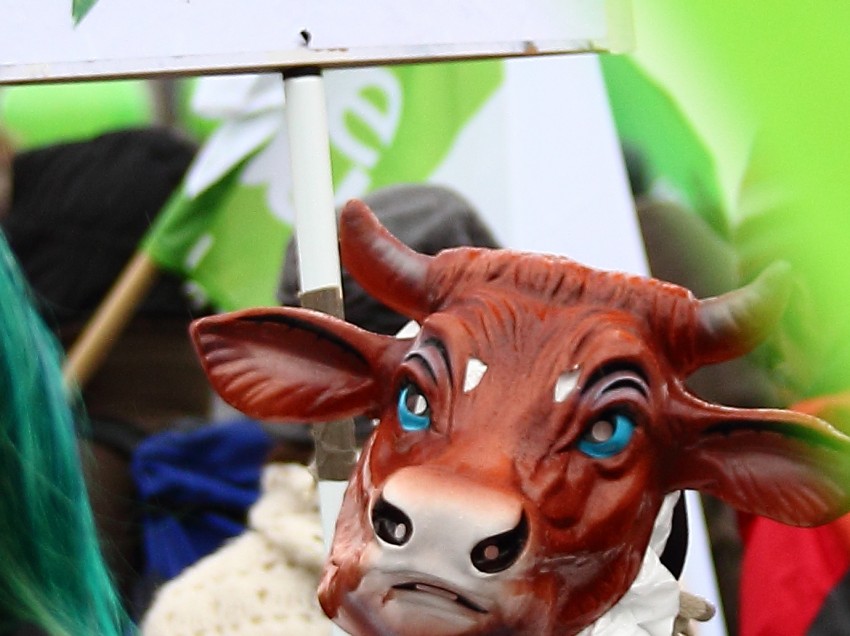 Our editors met Nigerian environmental activist and laureate of the alternative noble prize, Nnimmo Bassey, on the occasion of a…