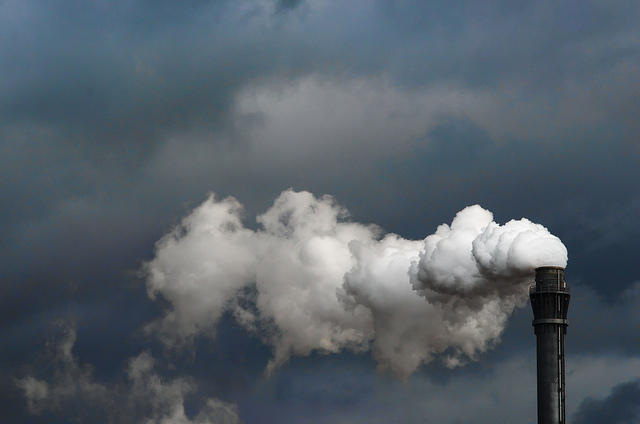 The expansion of renewable energies has severe consequences for countries like Liberia where necessary raw materials are exploited.

A paper by Silas Kpanan’Ayoung Siakor

As Europe, the US and the emerging economies of Brazil, Russia, India, China and South Africa (BRICS) continue to promote development models that rely on economic growth, which is often driven by over-consumption, questions are now being raised about how much longer the human society can continue on this path. Understandably, these concerns are driving innovations for example in the energy sector. But, while politicians and big businesses promote renewable energy technologies as a breakthrough that should be harnessed, the social and environmental costs associated with the raw materials they feed on has cast doubts about their “sustainability”. The “green” credentials of some renewable energy technologies are under fire as evidence of environmental degradation and human rights abuses, associated with the raw materials that fuel them, continue to multiply.

There is evidence that with increasing tension and competition for natural resources, the poor and marginalized will be pushed further into poverty. To expect a more equal, just and peaceful world in this context would be an illusion as wealthy nations fight to keep their places at the top of the economic ladder. This paper, drawn on experiences from Liberia, highlights the environmental and human costs renewable energy supplies in Europe pose to the poor in southern countries.

Behind the Renewable Energy Myth
Crude palm oil and biomass are two raw materials some renewable energy technologies rely on. To produce these two commodities in large quantities, multinational corporations secure agricultural lands to establish large-scale plantations. Studies show that rising demand for these bio-fuels is driving land grabs, displacement and increasing poverty in Africa. The World Bank estimates that of the 56 million hectares of farmland leased in 2009 alone, more than 70% of the demand was for land in Africa.1 That most of the land was leased in countries with weak governance, and where the extraction of natural resources are linked to poverty and human rights abuses, should be of concern. The Commission on Legal Empowerment of the Poor warns that in countries with weak governance “the plight of the poor is often rooted in political systems in which citizens are denied a voice; government institutions have no obligation to answer to the people, and special interests exploit resources without fear of scrutiny.”2

In the context of European countries including Sweden and Germany, the Liberian experience is particularly relevant. The biomass producer Buchanan Renewables entered into an agreement with the Government of Liberia to build and power an electricity plant using wood chips from unproductive rubber trees.3 The company’s claim that unproductive rubber trees would be the primary raw material needed was a major selling point of the agreement. But, more than four years after the signing of this agreement, only the billboards proudly claiming “Lighting Up Liberia” have materialized. 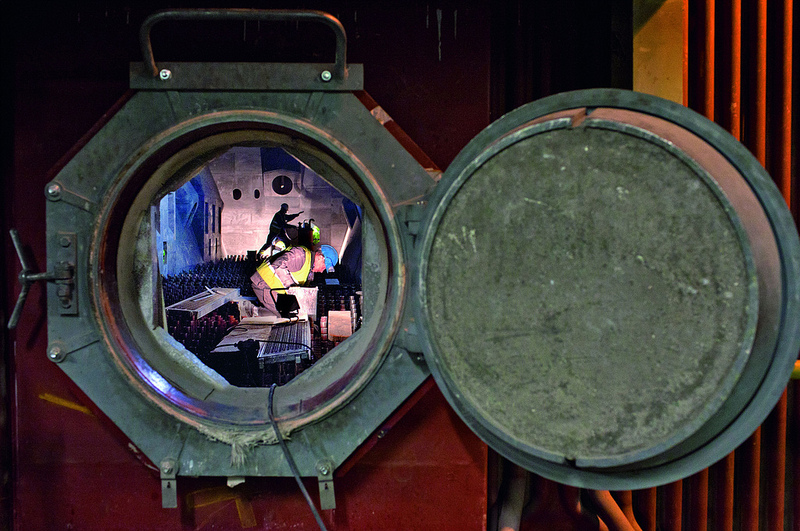 This combustion chamber at the Połaniec power plant is fed exclusively with wood chips and pellets. © Bilfinger SE

Instead of delivering the project, Buchanan Renewables entered into an agreement with the Swedish energy giant Vattenfall to supply wood chips to their plants in Europe. On June 16, 2010 Vattenfall announced that together with Swedfund they had acquired 30% share in Buchanan Renewables.4 The justification was standard; “using biomass is an important key to reducing Vattenfall’s emission of fossil carbon dioxide”5. The company went on to explain that the move would help them transition from burning coal to burning wood and that given limited supply of biomass in Europe the move was necessary to meet the increasing demands. Unbeknown to their customers who would proudly claim that their energy supply is from renewable sources, were the human rights abuses and environmental pollution linked to the “unproductive rubber trees” they would be paying for indirectly. Firestone Liberia, the largest supplier of rubber trees to Buchanan renewable, was one of several plantation companies named in a United Nations and Government of Liberia report for appalling human rights abuses on their plantations.6 This situation is however not unique to Firestone.

The Potential New Suppliers
Sime Darby Plantation Liberia (SDPL) and Golden Veroleum Liberia (GVL) both acquired large quantities of lands in Liberia to grow oil palm and rubber. The Government of Liberia awarded 311,187 hectares of land to SDPL in 2009 and in 2010 awarded another 350,000 hectares to GVL. The crude palm oil both companies produce is a major ingredient for biofuel, which is also promoted as renewable energy. Both companies are members of the Round Table on Sustainable Palm Oil (RSPO), the international body that certifies crude palm oil as sustainable.7 As members of the scheme both companies claim that their crude palm oil is produced in an environmentally friendly and socially responsible manner.

But, the realities are far from this picture. First, all the land allocated to them were taken from the customary owners without due process. They were neither consulted nor did they give consent for their land to be allocated. Both companies have been at the centre of controversies since they started operations. At the start of its operations in Liberia SDPL destroyed farms and planted palm on farmlands that provide livelihoods and food for the local communities, leaving very few alternative livelihood options available to those not incorporated into the company workforce. As a result, in 2011 communities in Garwula, Grand Cape Mount County filed a complaint with the RSPO claiming that SDPL was violating their rights, including polluting their water sources and taking their land for which they had not consented. The company had also cleared forests used for various cultural practices to plant oil palm.8 In October 2012 a separate complaint was filed to the RSPO against GVL because the company had allegedly failed to follow RSPO procedures; including failure to secure consent from land owners before clearance.9

In addition to the issues raised in these complaints, the contracts negotiated with the government of Liberia have also come under criticism. The terms of both agreements allow the companies to take community lands and to displace or resettle communities without compensation or due process.10 In spite of these problematic terms of their agreements both companies have forged ahead with implementation of those contracts.

Conclusions
As communities suffered the social and environmental impacts of Firestone Liberia plantations their unproductive rubber trees sold well to Buchanan Renewables, who then resold them as wood chips to Vattenfall. The electricity or heating generated from their use then branded as renewable and sustainable energy was sold to European consumers. While politicians and big businesses promote renewable energy technologies as a breakthrough that should be harnessed, the social and environmental costs associated with the raw materials they need is often ignored. It is therefore understandable that environmentalists and human rights defenders question the “green” credentials of renewable energy technologies.
Additionally, the crude palm oil that SDPL and GVL will produce in the coming years will be branded as environmentally friendly and socially responsible commodities to European consumers. While it may be true that the technology used to turn the crude palm oil into biofuel relies on renewable raw material, the manner in which these raw materials are produced should raise some ethical questions for the European consumer. European consumers cannot feign lack of awareness on these issues; because various studies have alarmed at the trend in large scale land deals – especially in Africa. For example, the World Bank reported that approximately 56 million hectares of farmland, with more than 70% in Africa, was leased in 2009 alone. Most of the countries that leased land have weak governance and where the extraction of natural resources is strongly linked to poverty, human rights abuses, and environmental degradation. To therefore present energy produced from raw material accessed in this context as sustainable is misleading.

The German NGO PowerShift has reported extensively on wood exports from Liberia for the German company Vattenfall.

In May 2012 Vattenfall stopped importing wood from Liberia for economic reasons.

This article was first published by AfricAvenir.

Silas Kpanan’Ayoung Siakor is an environmentalist and director of the Sustainable Development Insitute of Liberia. In 2002, Siakor and others published a report that detailed the relationship between the logging industry and armed militias supported by the regime of former president Charles Taylor. For his committment Siakor was awarded the 2006 Goldman Environmental Price.