Celebrating the life of Nelson Mandela

In Cape Town crowds of mourners made their way to the Grand Parade in the CBD; the same place Nelson Mandela held his famous speech on 11 February 1990 after being released from prison. During an organised inter-faith service several representatives released honouring statements. Patricia de Lille, the executive Mayor of the City of Cape Town acknowledged Madiba as follows:

[...] when Madiba spoke, we stopped and we listened. We did not know what the future held for us and the peace we had made seemed fragile. And yet, there was the grace and authority of Madiba’s vision that, unwavering, was resolute of purpose and saw further than any of us could.

It was the comfort of a visionary leader who gave up his own happiness so that all of us might be free.

The following pictures were taking during the inter-faith memorial service in Cape Town. 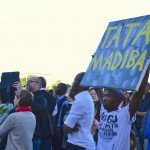 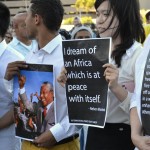 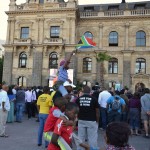 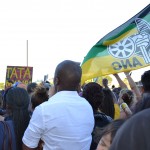 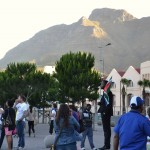 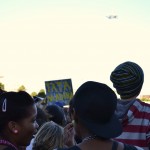 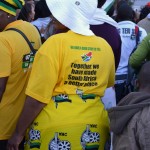 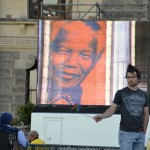 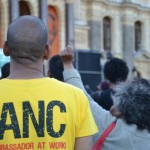 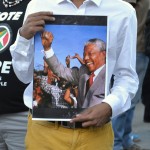 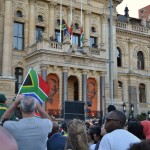 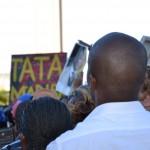 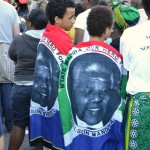 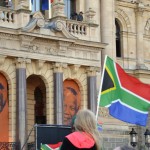 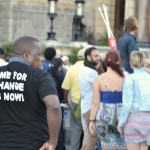 View all articles by Meryem Korun