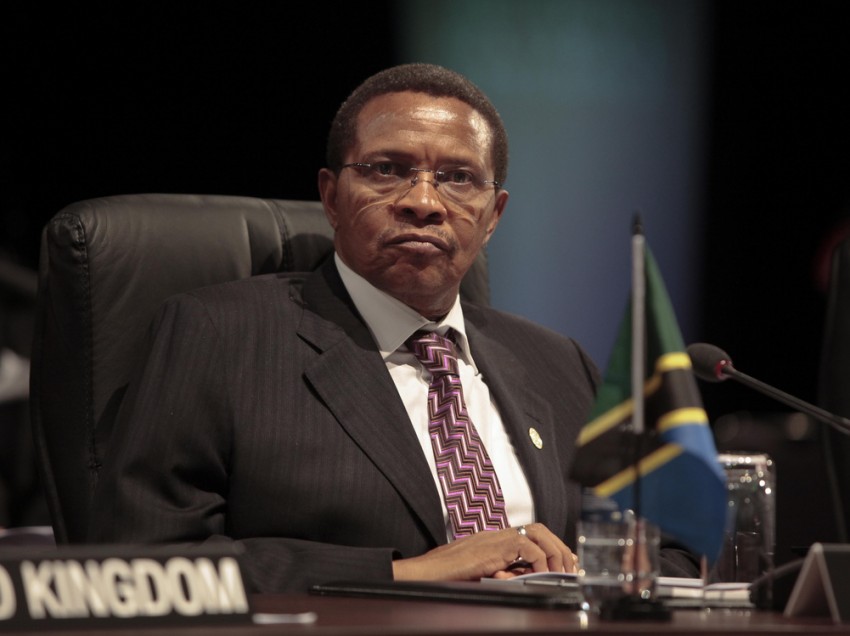 Disunity within Tanzania’s ruling party could be a cause for frustration, but it could also lead to some positive soul-searching….

“African WebMuses” presents portraits of women that the AfricaHackTrip team met during their journey in November 2013. The following film… 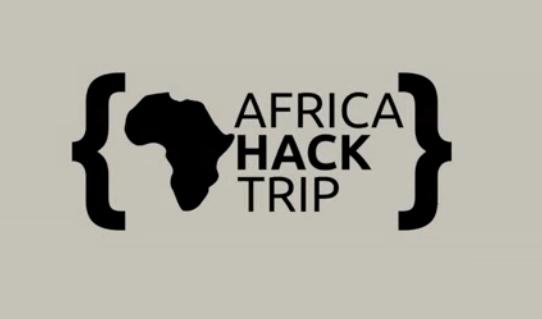 #Africa Hack Trip: What about Sponsoring?

“In this video we discuss the current state of the trip and look for sponsors.” For more information on that…

“We are a group of developers & designers from Europe, curious about the emerging African tech hubs. We decided to…

EasyJet founder Stelios Haji-Ioannou has announced to launch Africa’s first budget airline. FastJet’s “grey parrots” are due to expand from…

History of Continental War to repeat in DRC’s Kivus?

During the past week observers could witness tremendous changes in the stability situation in the DR Congo’s North Kivu region….

Malawi-Tanzania border dispute enters next round

As reported last month, Tanzania and Malawi were trying to find an agreement over the position of the water border…

(eufrika) – For over 50 years there has been a dispute over the border between Malawi and Tanzania. Attempts from… 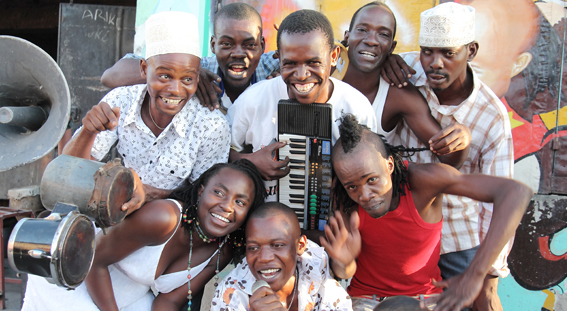 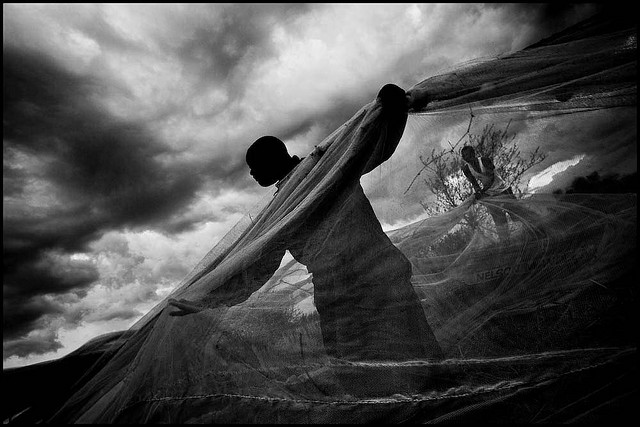 Lake Victoria, located in the East African Rift Valley, is one of the oldest lakes in the world and…

After three years the investigations are finally finished. Tanzania’s High Court pronounced sentences on the accused captain and one agent…

Tanzania: foreign captain to be judged for illegal fishing

In cooperation with the University of Dar es Salaam, the International Institute of Fisheries Economics & Trade (IIFET) will hold… 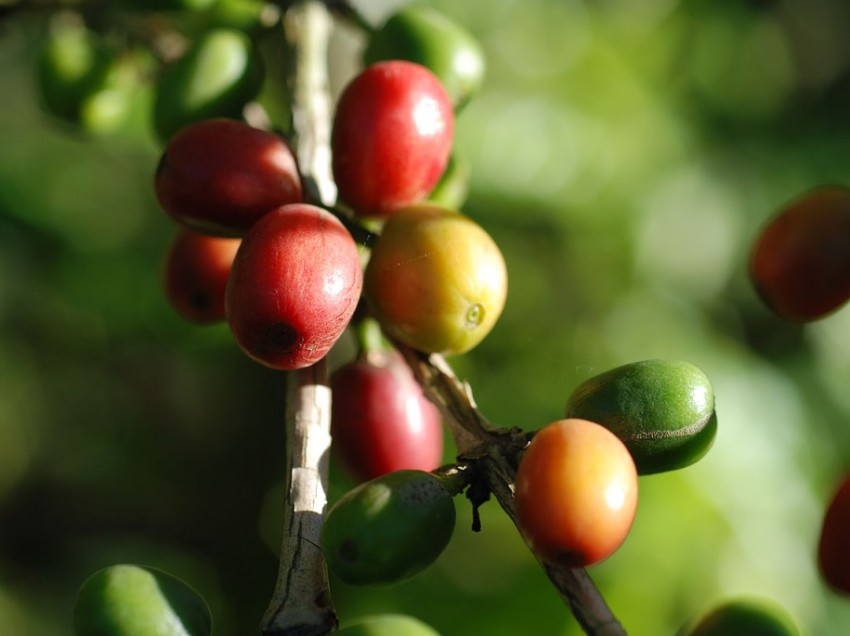