Lucky Dube’s One People Band to come to Malawi 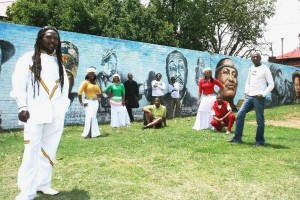 According to Nyasatimes and one of Malawi’s most famous musicians, Lucius Banda, Lucky Dube’s famous One People band will be performing in Malawi in two weeks. They will join Lucius Banda during his DVD release end of this month.

During the recordings of his last album, he already worked with the band together in Johannesburg. Since then he has been in contact with them and they finally agreed to come to Malawi.

When I suggested to them that they should come to Malawi they were very excited and I am happy that this has finally been finalised,

This will not be the first time for them to perform in Malawi. During a Lucky Dube tour in 1989, most of the members already travelled to the country to play.

They have found memories of Malawi and they would like to relive the experience. 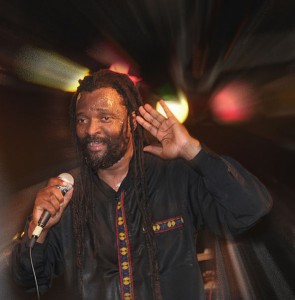 Lucky Dube travelled to Malawi to perform himself in 1989, © Wikimedia Commons